The Clearing is proud to announce that food charity brand One Feeds Two has been awarded a D&AD Impact Pencil. D&AD Impact awards celebrate creative ideas that contribute towards a better, fairer and more sustainable future for all ’ projects that make a real difference to the world. We can’t think of a more deserving winner than One Feeds Two, a movement that gives nutritious school meals to children living in the some of the poorest places on earth.

With 66 million primary-aged children attending school hungry each day in the developing world, and 61 million missing out on school each day as a result of poverty, this action is vital. Fundamentally changing lives by improving health and education, One Feeds Two is a route out of the poverty trap.

The strategy we developed for One Feeds Two brought a simple concept to life in a tangible way ’ creating clear, defendable territory for the brand in both charity and food categories. The brand belief: good food shouldn’t just taste good, it should do good.

We used an instantly recognisable and universal symbol ’ the smile ’ to create a logo that would stand out on partners’ packaging, conveying contentment, quality and the benefit of choosing One Feeds Two. 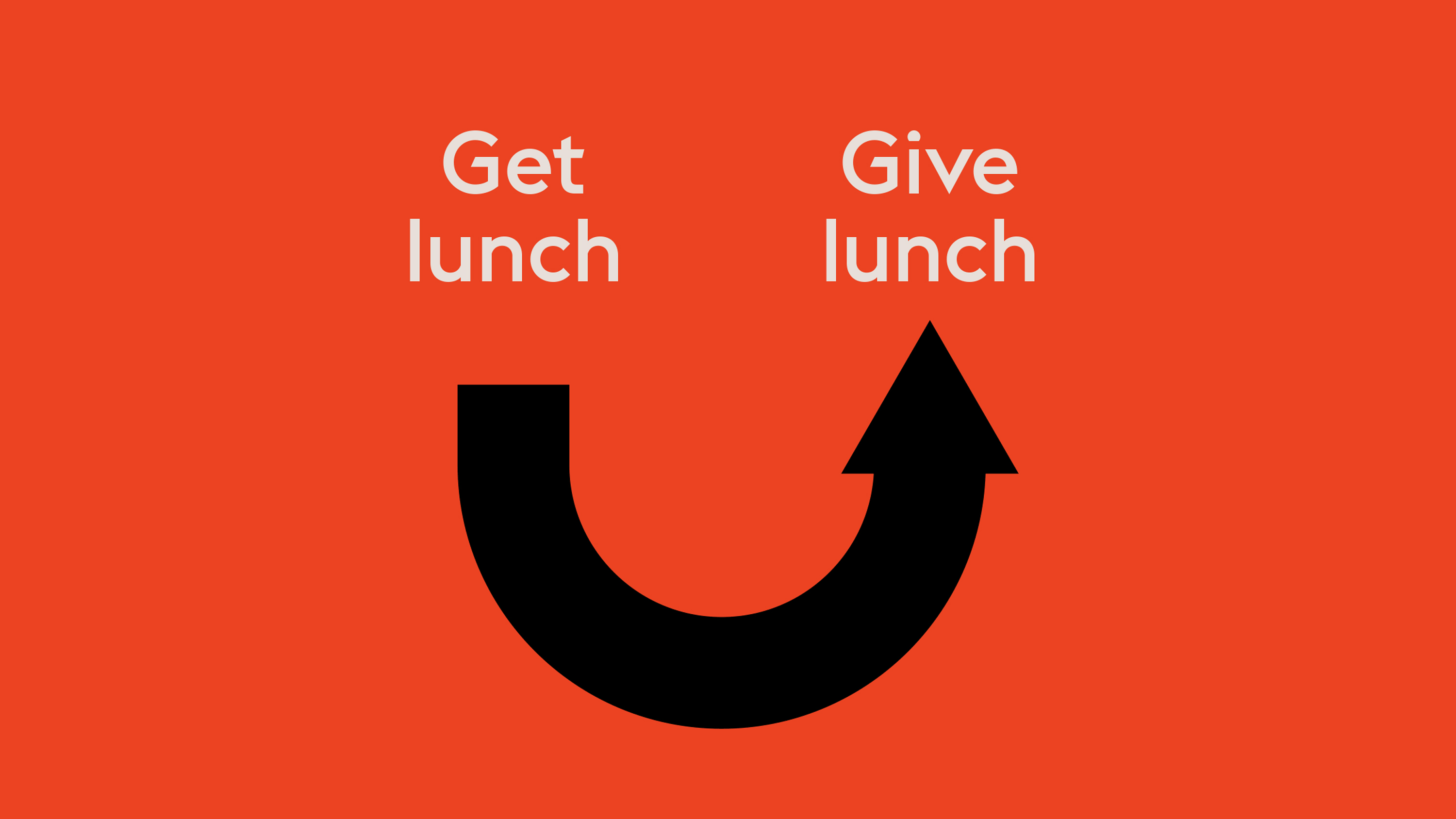 One Feeds Two has now delivered over 2 million school meals, helping to put 10,500 children through school. These meals wouldn’t be possible without the brands that partner One Feeds Two: currently, Byron Hamburgers, Cook, Rola Wala, Higgidy Pies and The Mindful Chef are all working together to help make sure this number keeps on rising. 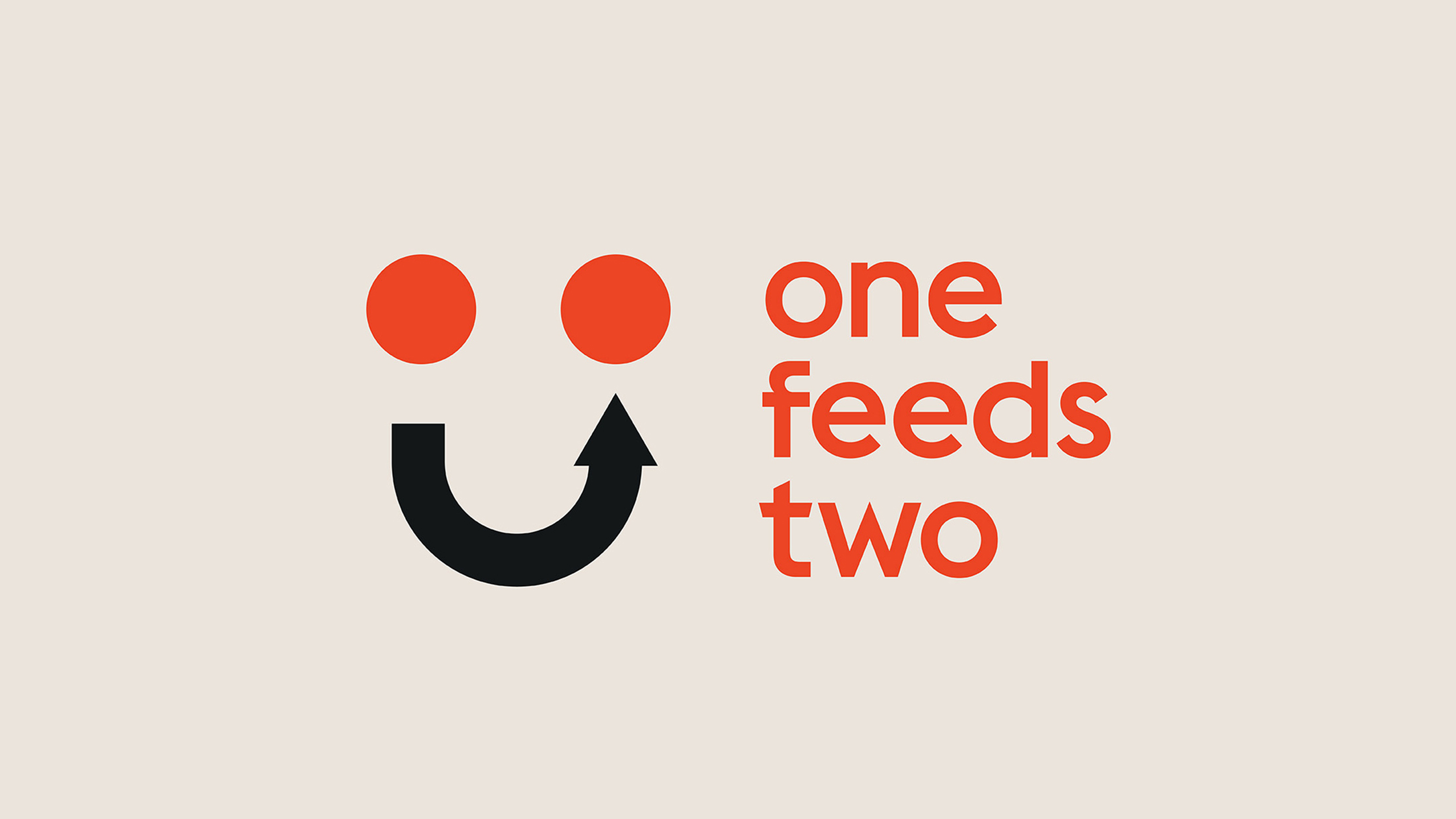 We’ll find out on 26th September whether we’ve won a wood, graphite, white or coveted black Pencil. But to be honest, our biggest reward is bringing One Feeds Two global recognition, and encouraging more food companies to get involved.

Find out more, and join the global One Feeds Two movement today. 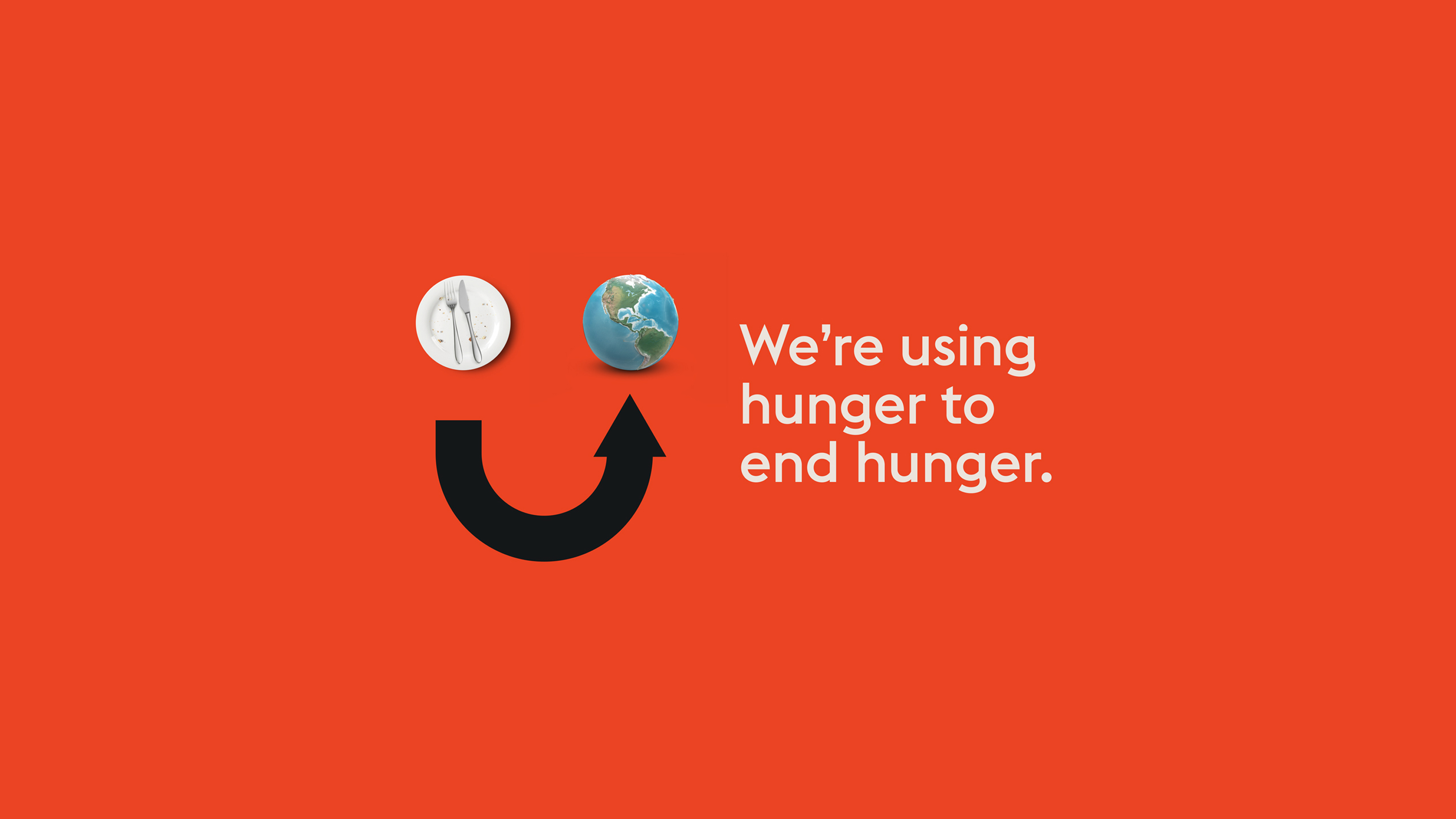