When he won the Best Chef award in 2015, Pierre Gagnaire admitted he almost never tries out his dishes and doesn’t even like his recipes. Such unorthodox practice might be an acceptable whim for a genius cook, but it would almost certainly appear as an unforgivable fault in the marketing world where buying what you sell is the ultimate proof of commitment.

What Gagnaire’s success reminds marketers is that we don’t necessarily cook – or sell products – for ourselves. Most of the time, we are developing products, services and experiences for target audiences we aren’t a part of and have little natural affinity for. Even a cursory glance at the statistics reveals that marketers’ tastes, habits and aspirations are conspicuously removed from the society we sell to. Most marketing teams are white (85%) university-educated people living in large cities and earning significantly more than average - a marketing manager working in London can expect to earn £45,000, around £18,000 higher than the national average wage.

The vast difference between the marketing community and the society we pretend to serve almost guarantees that we are doomed to create products and services that fail – and the vast majority do. This is not only about a lack of empathy; it is also a huge missed financial opportunity. The plus-size clothing market in the US - often described as a “forgotten majority" – provides one example of such blindness. 67% of American women are plus-size, compared to only 18% of clothing. Despite strong financial incentives and repeated open letters from fashion bloggers, marketers persist in selling clothes that fit only a third of the population.

Beyond socio-demographic differences, cognitive biases present an even greater threat for marketers, through what is known as the “false consensus effect”. This refers to people’s tendency to believe that others share their beliefs, and is more powerful than we may at first think. When they develop innovation ideas, marketers tend to assume that consumers are maximisers (people looking for the ideal product) like themselves rather than satisfiers (people willing to buy the first product that meets their needs). Cartridge razors illustrate this misconception: despite a growing sophistication of products, customers care more about price and ease of use than design and speed. Harry’s campaign “Your current razor looks like a spaceship” understood this well as website visits have grown by over 3,000% in the last three years. 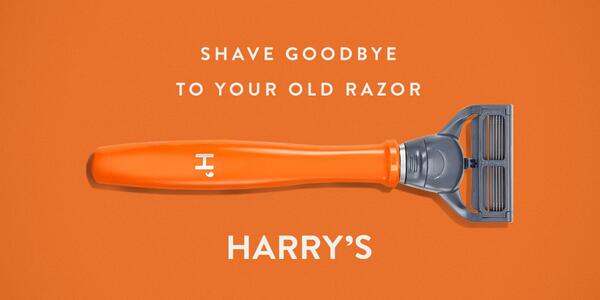 A common response to solving cognitive bias is to use customer personas. These are semi-fictional representations of target customers, which are used to help marketers put themselves in their audience’s shoes. The intention is noble, but there’s a fine line between an archetype and a stereotype – a line that is frequently crossed. Earlier this year, Dove’s extended its “Real Beauty” campaign to bottle design, with a limited edition set of six differently shaped bottles aimed at celebrating archetypal female body shapes. The stunt backfired spectacularly and was roundly accused of oversimplifying the complicated issue of how society perceives women’s bodies. 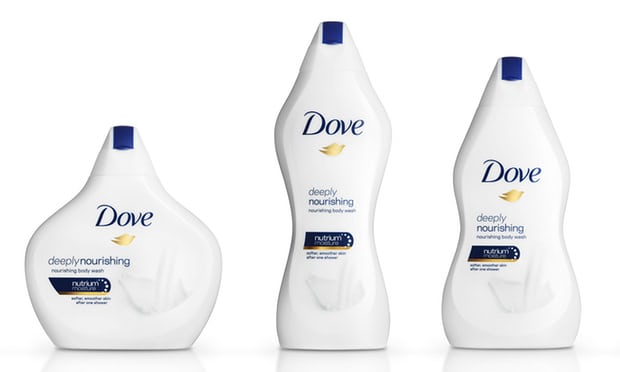 If personas aren’t the answer, how can marketers avoid cognitive bias? Despite Justin Tindall’s recent claim opposing diversity and talent, it seems that a greater representation of society in marketing teams could help brands overcome some of these challenges. That’s not another biased assumption: a 2015 McKinsey report found that companies in the top quartile for ethnic and racial diversity in management were 35% more likely to create returns above their industry mean.

Cognitive bias affects every one of us, whether we want to admit it or not. Perhaps our friend Pierre Gagnaire might be able to help. In the culinary world, when two ingredients have incompatible flavors, chefs often look for a third ingredient that shares flavors with both to create an overall harmony – this is known as “food bridging.” For example, whiskey and apricot do not work well together unless you add tomato, which creates a “chain of affinities.” Similarly, marketers confronted with an audience for which they have low affinity could introduce a third party with a foot in each camp – perhaps an artist or musician from the community in question, who can employ creative storytelling to establish a bridge and develop a chain of affinities. With diversity being considerably easier to celebrate than achieve, considering how we can create new chains of affinities might be a step in the right direction.