Beer giants Budweiser recently launched their new campaign at SXSW where they're trying to be the first human product to be consumed when man eventually steps foot on Mars. As scientists search for life on Mars and plot a way for people to live there in the future, Budweiser is hard at work figuring out how to make life in space a little more fun by developing a beer made just for the Red Planet. As brand stunts go, it's fairly ambitious.

It made The Drum curious about what makes a memorable brand marketing stunt, and they decided to ask a few agencies (including us). Rosie said Dove's Choose Beautiful campaign, Matt thought of the Red Bull Stratos space-jump.

You can read the full article here, and Rosie and Matt's ideas below. 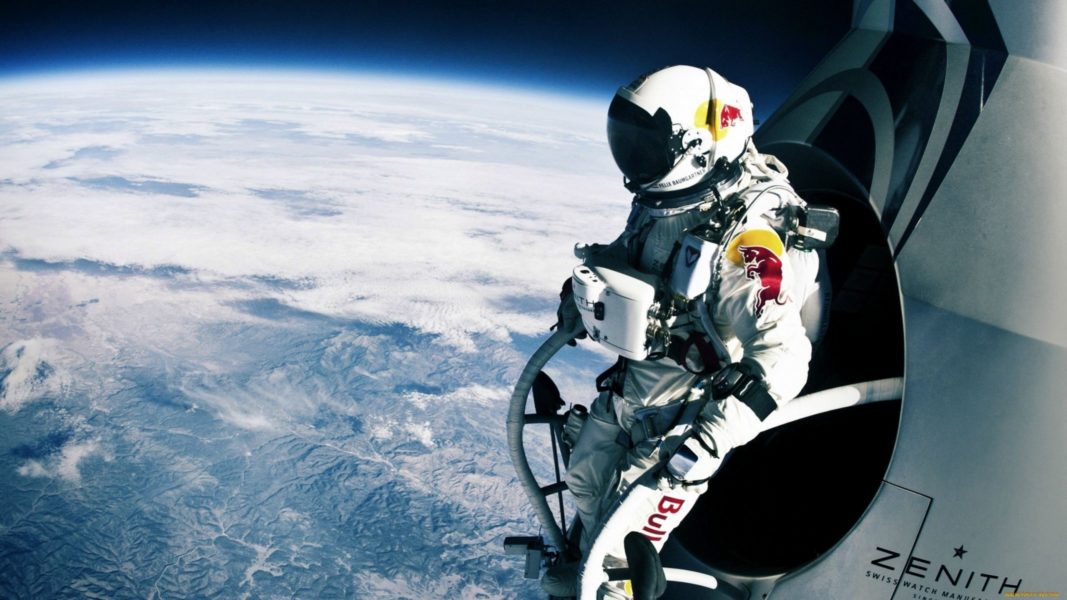 Felix Baumgartner doing his Red Bull Stratos supersonic free-fall was incredible. It pushed the limits of what humankind, let alone any brand has done – what could be cooler than sending a man to the very edge of space and then asking him to jump? It sat so well with Red Bull’s brand and how different projects position them firmly in the performance world. Releasing the mission data after a three-month-long analysis by the Red Bull Stratos science team was a nice move. It’s difficult to call this a PR ‘stunt’ when you see how much work went into the project – it really aligned the brand with serious science and affirmed their credentials in the world of performance.
Matthew Davenport, writer 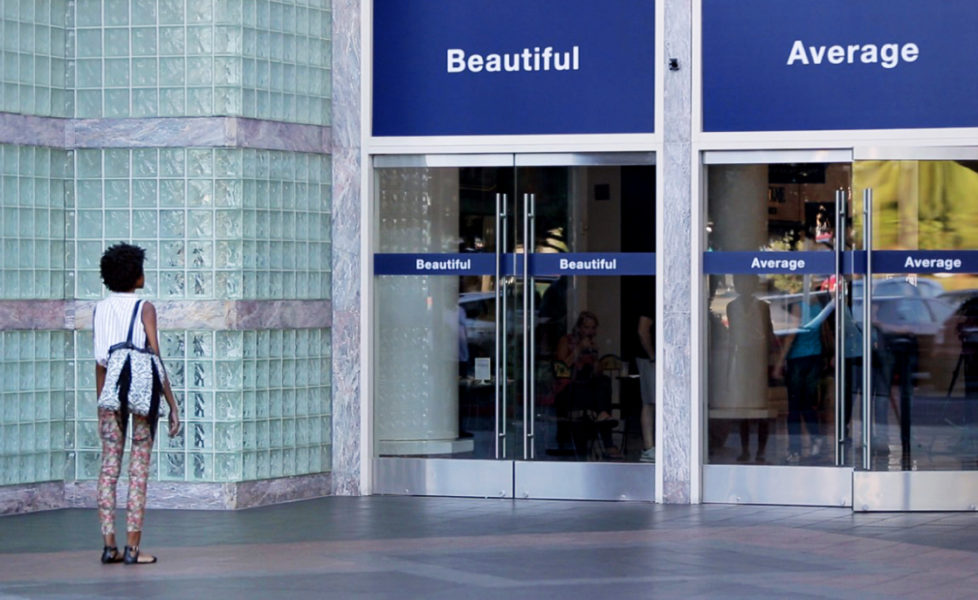 I love Dove. Their original ‘Real Beauty’ sketches and recent ‘Choose Beautiful’ campaign, where women were asked to enter a shopping centre through a door marked ‘Average’ or one marked ‘Beautiful’, had a real impact on me. Why? Because it was a PR stunt that did more than simply benefit the brand – it had a positive effect on society, pointing out how the portrayal of women is making so many feel inadequate. And this told women they’re not alone in having these thoughts. Other brands have copied Dove – just look at This Girl Can, Nike’s #BetterForIt campaign, Always #LikeAGirl – but Dove were one of the first to put female identity on the agenda. Wonderful Dove? Pretty close.
Rosalind Bull, Consultant.