Recognition for Ascot and Tom Kerridge

After The Clearing was named Brand Consultancy of the Year by The Drum Network, the pressure was on us to live up to our reputation in this year’s The Drum Design and The Drum Marketing Awards. We’re excited to announce three nominations for work we’ve done with Ascot and Tom Kerridge.

Ascot has been recognised twice ’ receiving a nomination from The Drum Marketing Awards for Design Strategy of the Year and another from The Drum Design Awards for Identity Design. Our brief was to reposition Ascot, develop a premium experience befitting the brand’s heritage and ultimately to grow their commercial value. Ascot is a British icon and the crowning jewel in the British summer calendar, and we’re proud of the significant engagement and revenue results the brand work has helped to deliver. It feels fantastic to have this high level of competitive recognition in such key categories. 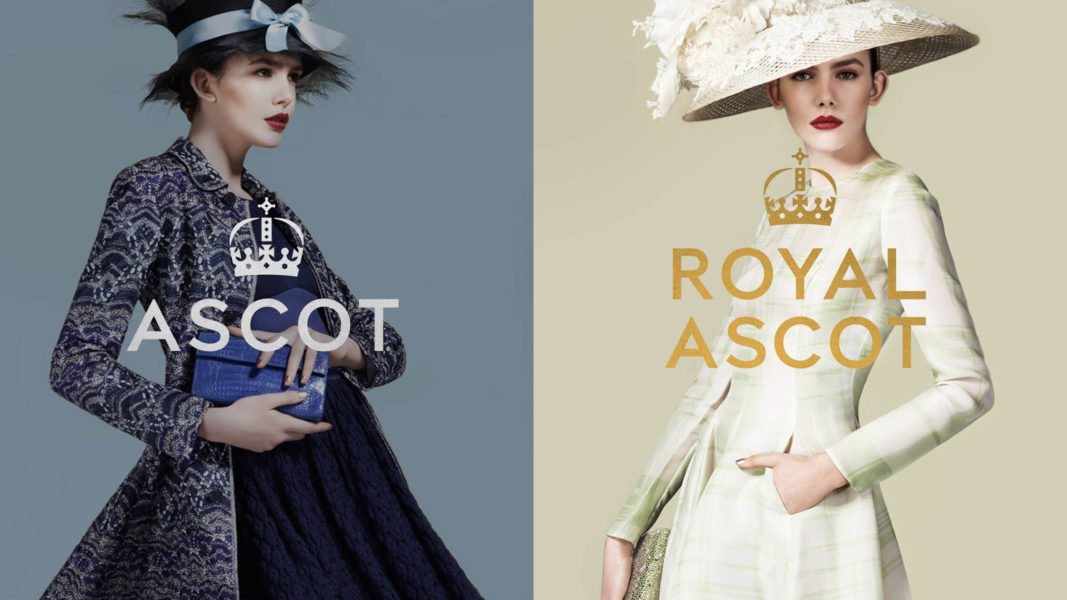 Our work with Tom Kerridge has also been nominated by The Drum Design Awards in the Copywriting for Design category. We built a brand for Tom that featured both sides of his personality: double Michelin-starred chef, and British cook born and raised in the West Country. We distilled his cooking philosophy into the brand’s tone of voice, adding layer upon layer of storytelling to each proudly British product. The brand’s tone of voice is as carefully crafted as Tom’s cooking, with meticulous attention to detail every ingredient and technique. 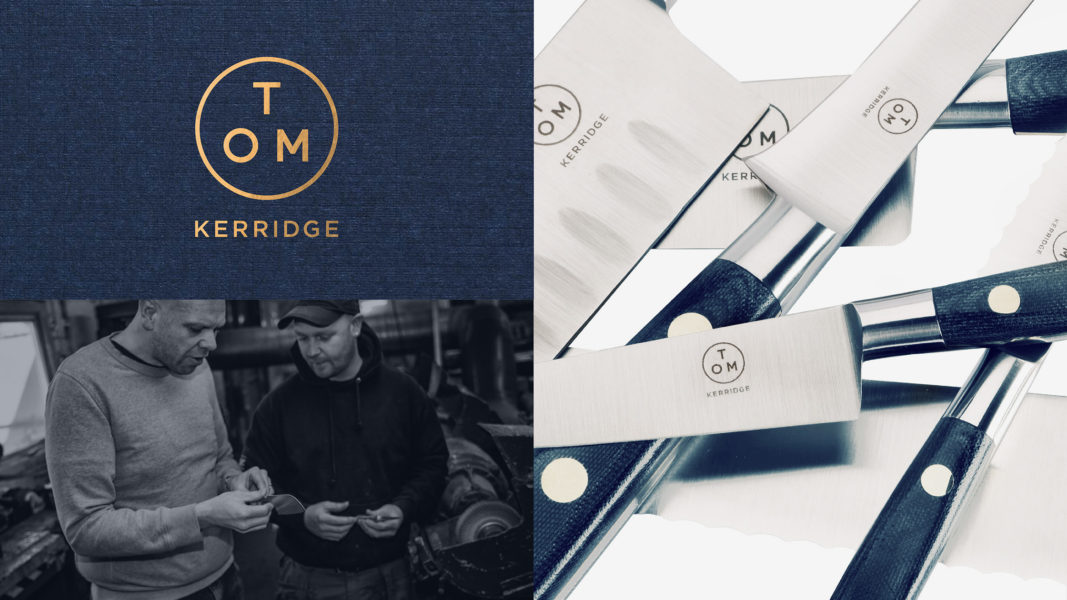 The Drum Marketing Awards winners are announced on 30 May 2017, followed by The Drum Design Awards on 8 June 2017. But for now, we’re simply happy to be amongst such a strong group of nominees.