This summer, the Pitt Rivers Museum was shortlisted as one of five finalists for Art Fund Museum of the Year 2019. The Prize is the largest and most prestigious museum prize in the world, celebrating innovation and achievement in museums and galleries across the UK. We've been working with the Museum to develop a multi-channel marketing campaign to celebrate the nomination and promote their collections.

You might already know the Pitt Rivers Museum as one of Oxford's best-kept secrets. Perhaps you've heard of some of their most fascinating exhibits. Was it the heritage items from the Haida, or maybe the shrunken heads of South America? You might be surprised to learn that the collection includes more than 600,000 objects from nearly every country in the world and from all periods of human existence.

We built the campaign around the idea of #LookBeyond, asking people to open their minds, and bringing people together in a spirit of collaboration, understanding and reconciliation. 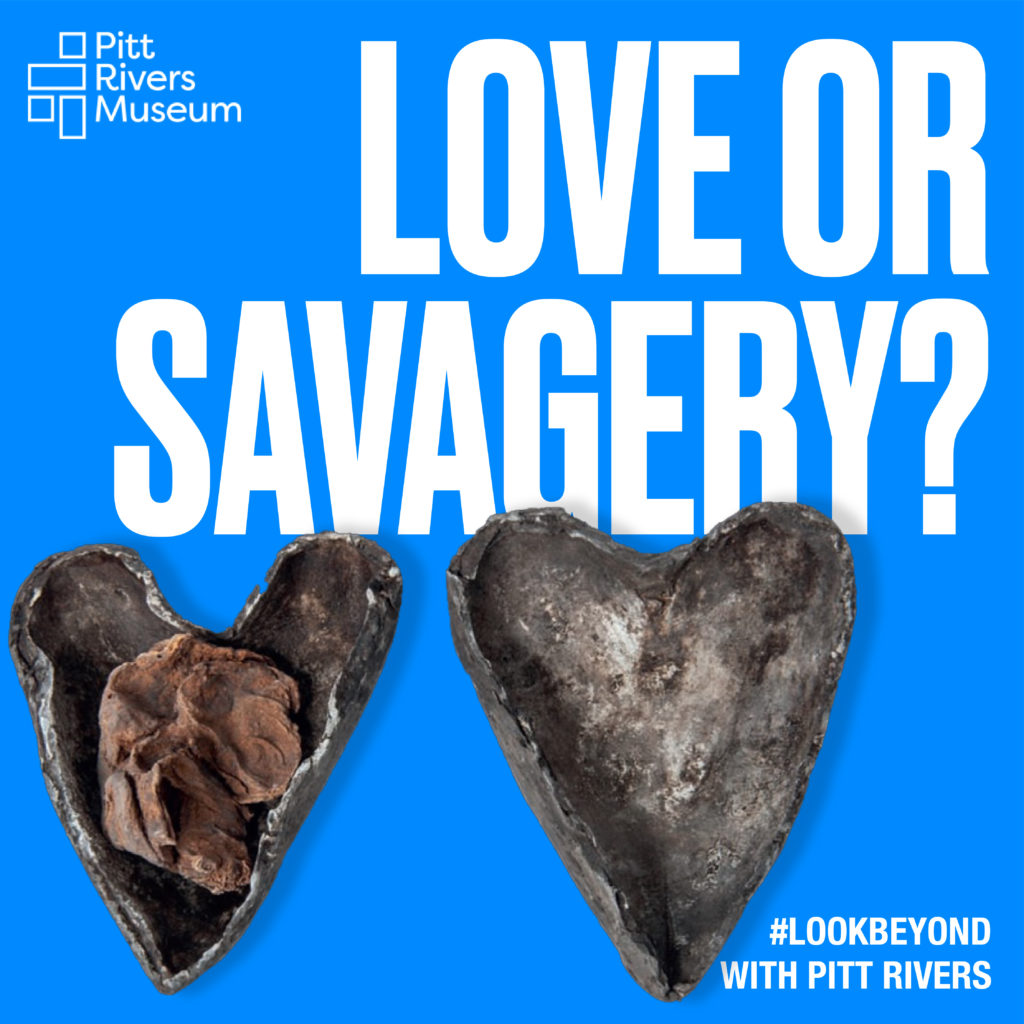 We use #LookBeyond to signal a museum where people can connect, learn and celebrate diversity. It's a signpost to the people the Museum works with - creative minds from designers and artists, to scientists, inventors, anthropologists and beyond - bringing ideas to life and discovering new ways of working.

We #LookBeyond traditional narratives to build bridges, welcome debate and reach reconciliation between people across the world. Using the past to address issues of contemporary relevance helps to shed light on the present and create a better future for all. 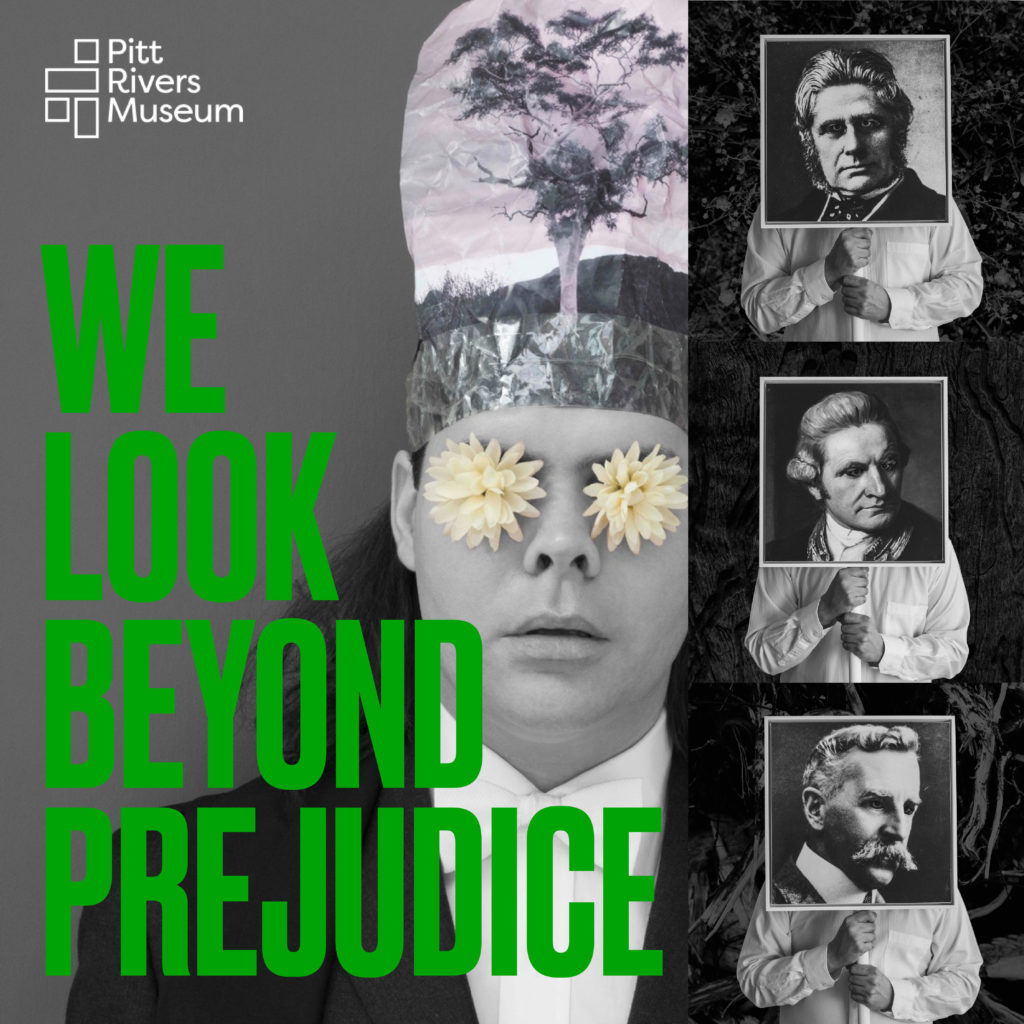 Keep an eye out for the campaign, it's live on the Pitt Rivers Museum website and across their social channels.